Second full length album. Embludgeonment is a four-piece death metal band from New Jersey formed with the intent of creating intense, relentless death metal. Influenced by many styles, our music is fueled by pure instinct and has since grown to incorporate elements of brutal death metal, grind core, thrash, hardcore, slam and old school metal. EMBLUDGEONMENT do defend their honour with ample ferocity throughout Barn Burner despite these deep-rooted issues. Recommended for fans of Cannibal Corpse, Devourment, Dying Fetus, Kraanium, Abominal Putridity. 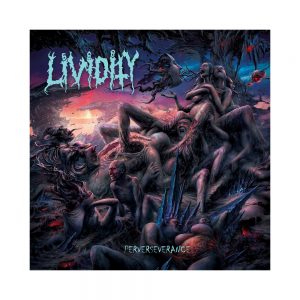 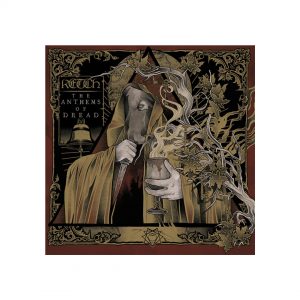 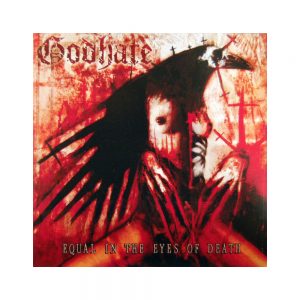 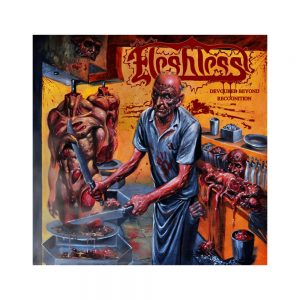 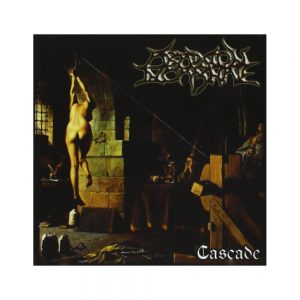 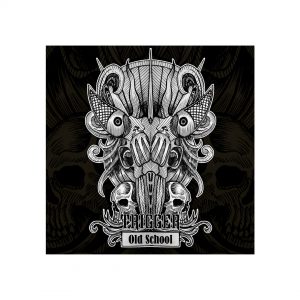 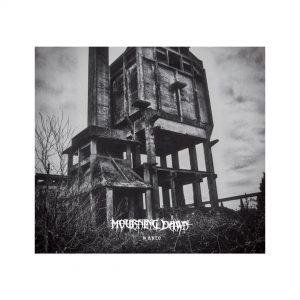 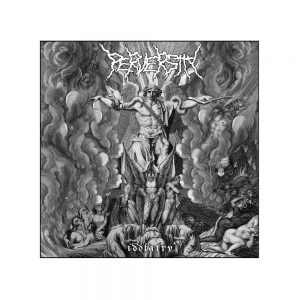