BATUSHKA is Black Metal band from Bialystok, ‎Podlaskie, Poland, formed in 2018. In December 2018, both Христофор and Барфоломей claimed they kicked the other one out of Batushka and are continuing the band separately. For now, there are two versions of the band: Христофор’s Батюшка and Барфоломей’s Batushka. Lyrical themes: Religion, Eastern Orthodox Liturgy. 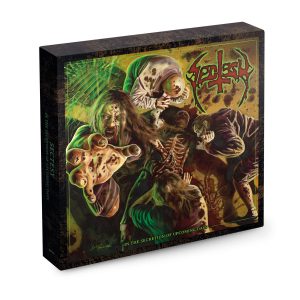 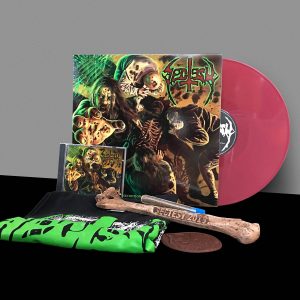 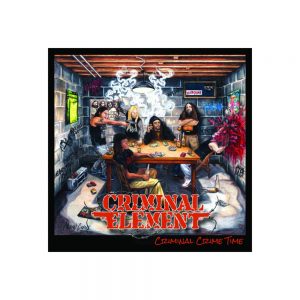 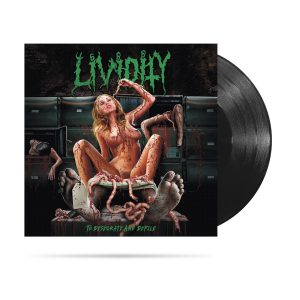 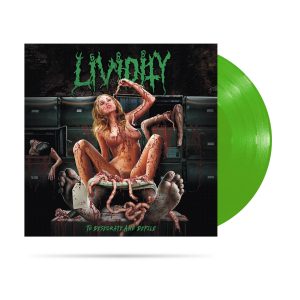 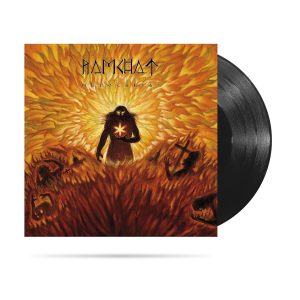 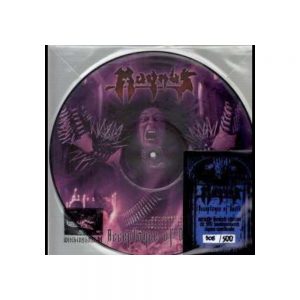 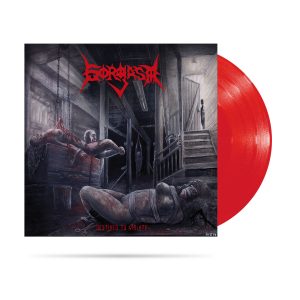 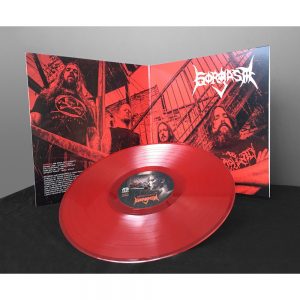 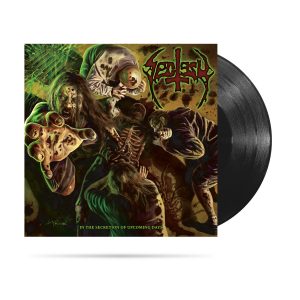 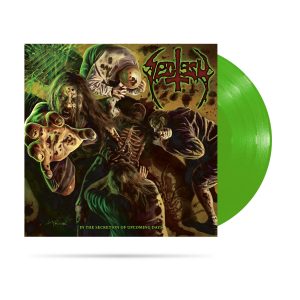 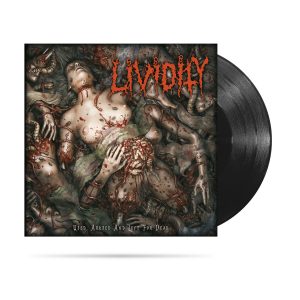 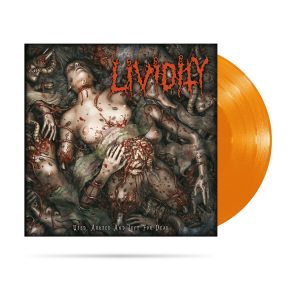